A day in London Life: A look at the Balenciaga Exhibit

​During my first weekend in London, I was able to attend the Balenciaga exhibit at the legendary Victoria & Albert Museum. The exhibit runs through mid-February and is an incredible showcase of the designer's exquisite taste, design, style and legacy. Here, I give you an inside look at some of my personal highlights of the exhibit.

Let's just say that the late designer, Cristóbal Balenciaga,​ was a true prodigy. He began working under an apprentice at the age of 14, opening his own couture house at 16 that created a internationally-known name that stood out from the rest in the industry. There is, however, some amount of mystery attached to his name, because in all the years of his professional life, he only gave a single interview. Along with his mysterious persona, there is not much to be said about him but, "wow". His protegé, Givenchy, said, "He was the true architect of fashion." His utmost rival, Christian Dior, said, "He was the master of us all." Coco Chanel goes on to say, "He was the only true couturier because - unlike some designers - he could design, cut, assemble and sew a dress from start to finish." Even in his sudden death, it was proclaimed, "The King is dead". 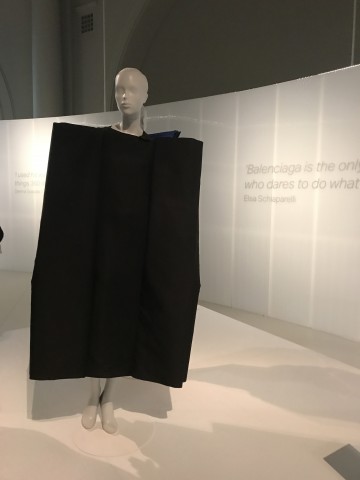 What was most intriguing was learning his thoughts on working with fabric: Everything starts with the material, he would say. He would first choose the fabric, then sketch out his design once that was decided, not the other way around. He let the fabric be the guide in his design inspiration. He would look at the fabric in terms of its volume and 'play' as though wondering what the fabric was thinking. 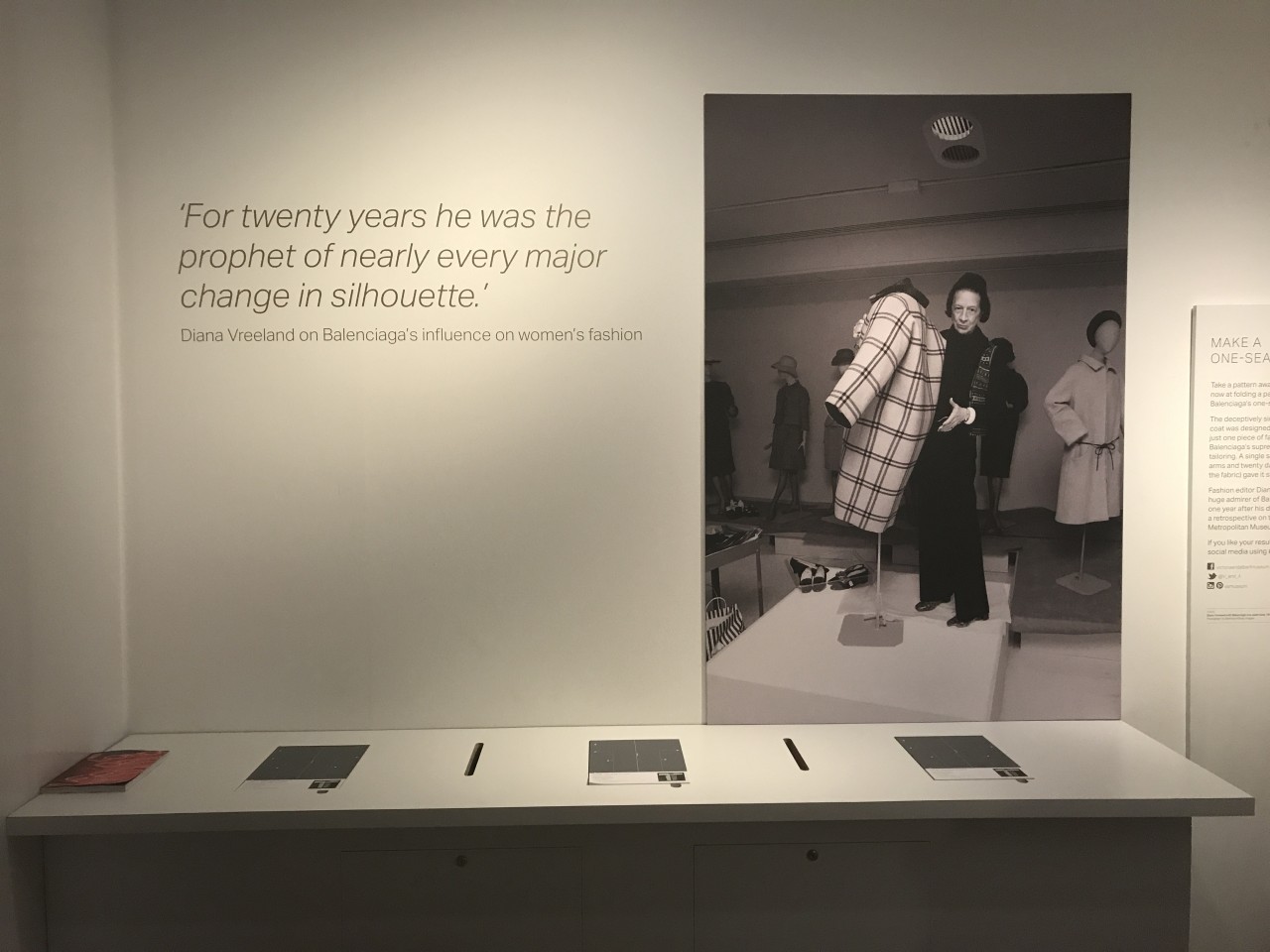 His work with sculpturing garments and planning details in patternmaking was flawless. His shaping and treatment of the feminine silhouette was something I'd never witnessed. It was as though he would build garments on the woman's body. His innovative cuts, surprising textures and work with volume was art itself. Some of his most famous designs include the One Seam Coat, the Sac Dress, the Tunic Dress and the Balloon Jacket. 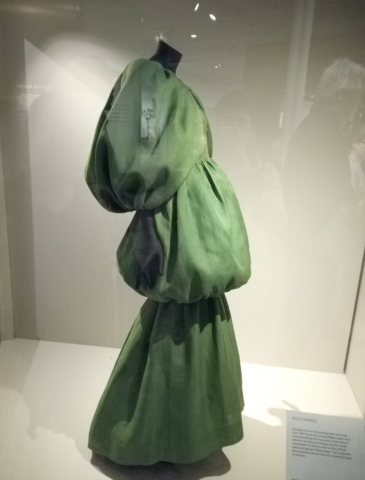 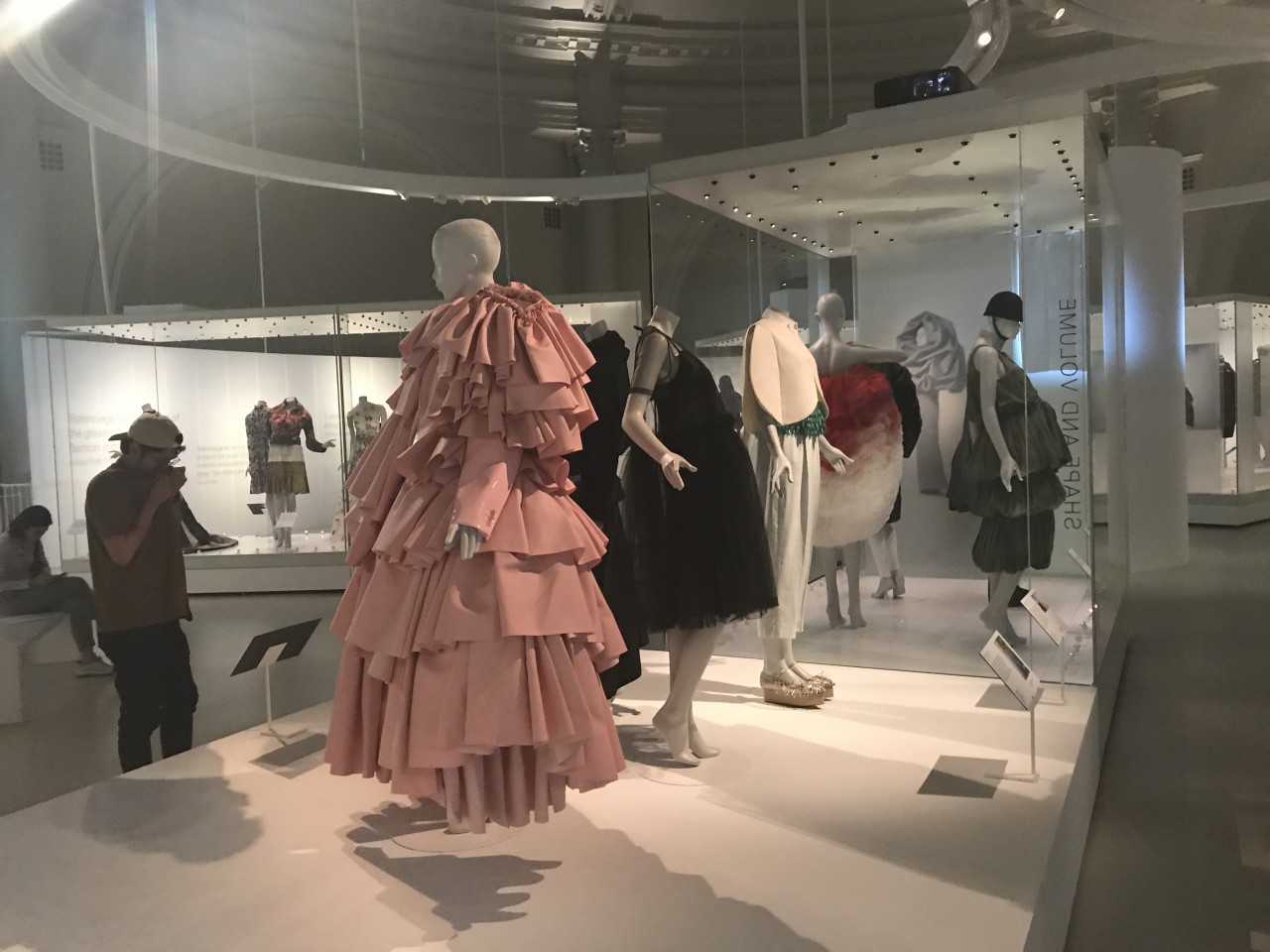 Introducing the Frankie Shirt!
The Bells & Whistles Shirt pattern is back!