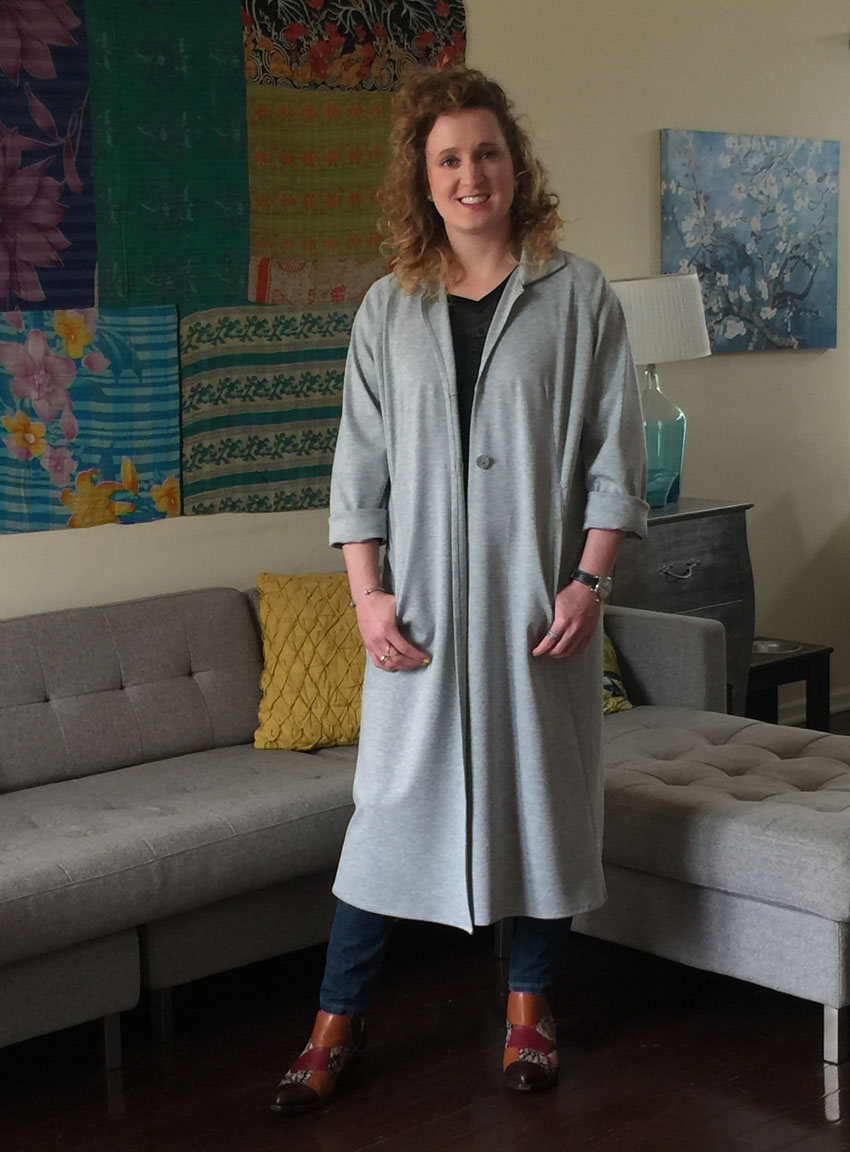 Then I remembered something that Sandra Betzina used to write about and teach at The Sewing Workshop in San Francisco — a concept called walking ease. I went to my library of sewing books, found Sandra's Power Sewing book, and sure enough, her theory of adding walking ease was on page 30.

In the meantime, my daughter Alex came home for Christmas, spotted the eggplant French terry coat, and wanted her own version. She chose a light grey ponte knit and determined that she wanted a Chicago Jacket 18" longer than the pattern. I decided to try Sandra's walking ease method when making Alex's Christmas present (that just got made in March!).

Sandra credits Carol Bower for the technique of adding fabric at the front openings of jackets and coats in order for them to close properly. But it's an illusion. By keeping the original straight of grain and adding a wedge of fabric to the front edge, the coat actually looks like it hangs straight.

To accomplish this technique, draw a vertical line starting at the top corner and continue diagonally at an angle to the bottom of the pattern the amount shown below.

Add pattern paper along the front edge. For a mid-calf Chicago Jacket, add 2½" at the bottom.

Redraw the dart to its original length and move the buttonhole placement the amount of the spread at that point.

That's it! Cut out the garment and sew as usual. If for some reason you are not happy with the added fabric, you can always cut it off later before you hem the front edge. 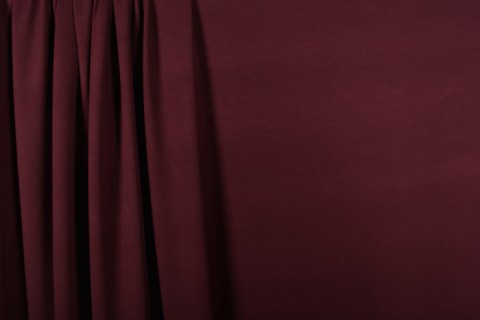 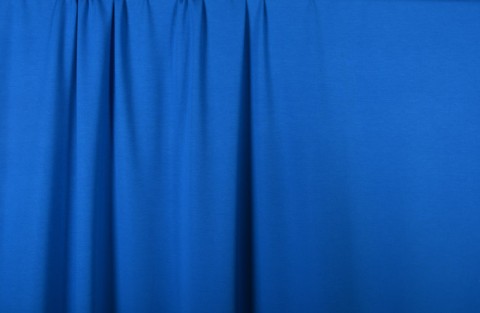 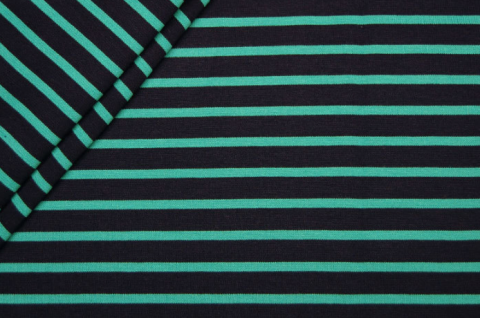 Shop our selection of high quality (less pilling!) ponte knits here. These are four nice colors out of many more options available. 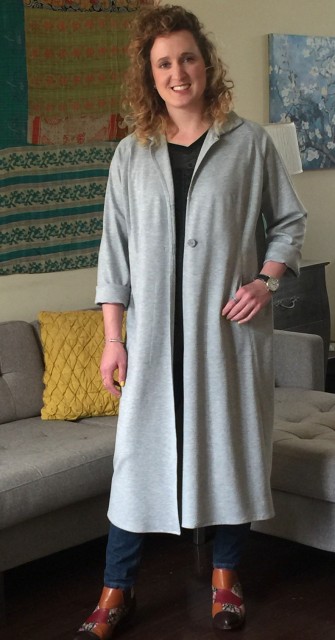